What do they do?

Robert's father, a master baker himself launched the bakery in 1963 when he bought a premise in Castledawson that was formally owned by his then employer, the Magherafelt-based Quinn's Home Bakery. Robert's bakery skills and passion for the industry were nurtured through spending his holidays and summers working in the bakery for his father. Robert's bakery skills were also developed by working in various small family bakeries during a gap year spent in the province of Brittany in France. Robert took over the business in the 1980s when his father died quite suddenly, and in the preceding years continued to innovate and expand the business, but always with a view to maintaining the traditional baking methods his father founded the business on all those years ago.

Why do we love them?

Robert is continually working on developing unique products, often through working with other artisan producers to offer a point of difference to his customers. Products such as the Gubbeen and Smoked Oatcakes are testament to these strong relationships with other Irish artisan producers. 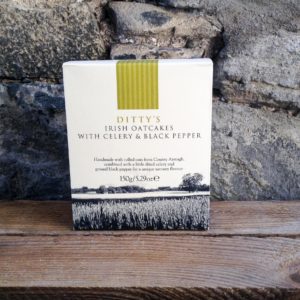 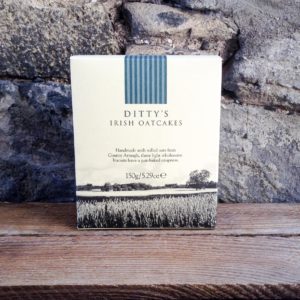