Coolea is a cow’s milk cheese made in the mountains of Coolea, near Macroom on the Cork/Kerry border. It has been made there since 1980 when a Dutch woman, Helen Willems, began to make Dutch style cheese from the milk of her husband, Dick’s, herd. Nowadays Coolea is made by their son Dick Jnr.

This is a classic Gouda style cheese made in traditional four and eight kilo rounds and is characterized by a yellow wax rind and a hard golden amber paste. It is now made from the milk of two neighbouring herd of Holsteins and Freisians. During the summer the Willems use milk from a herd about two miles from their farm, whilst during the winter they use milk from a different herd, feeding on a pasture which is drier than most at that time. Dickie insists that all milk used comes from grass-fed animals as he says that silage can taints the flavour of the cheese as it ages. Since Coolea’s flavour is wholly reliant on the quality of the milk used Dickie is insistent that only the very best milk goes into making his cheese. He also uses traditional rennet because it makes far more age-worthy cheeses than those made using vegetarian rennets.

Young Coolea is mild and semi firm, whilst older cheeses have a harder paste and a fuller, more robust flavour that continue to develop for over two years. At this stage of maturity the cheese takes on a sweet, almost toffee-like flavour and a slight crystalline consistency, not dissimilar to that of mature Parmesan. Dickie’s preference is for wheels between 14-18 months. 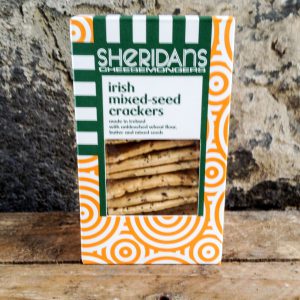 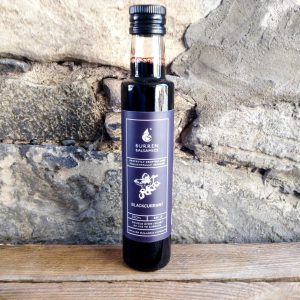 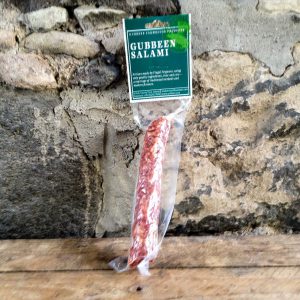 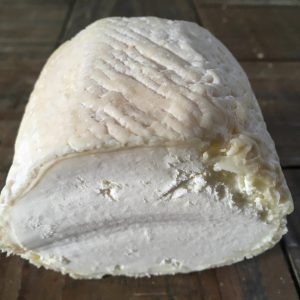 Always love coming here, the selection of items in the shop is exceptional and the quality superb. Lots of items I have never seen anywhere else.