For a full list of ingredients in Milleens, please get in touch at info@indiefood.com.

Item will be wrapped in waxed paper, and packed for delivery in our eco-friendly Woolcool pouch, guaranteeing a constant temperature for up to 72 hours. The price of the Woolcool pouch is £3.95 which will be added at checkout. Please select a delivery day Wednesday-Friday as we prefer not to ship chilled orders after Wednesday (Mainland UK) or Thursday (NI/ROI) as delays will mean the goods will sit in the couriers warehouse over the weekend and probably spoil. 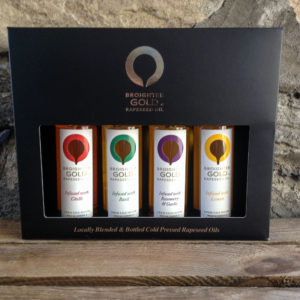 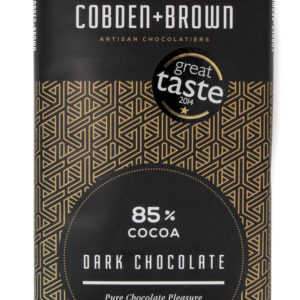 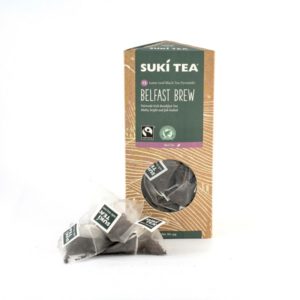